In year 2000, there used to be rather wide strip of land, covered with meadows, at the Gulf of Riga side of the Cape.

Then, as a result of strong storms, the sea approached close to forest washing away around 3 ha of land. This change can be seen in photos, taken in 2004. 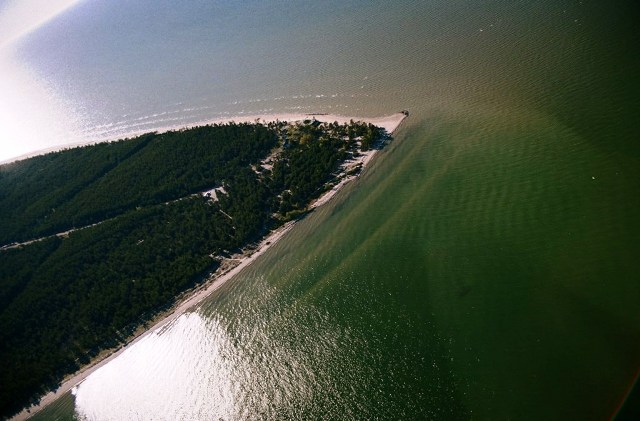 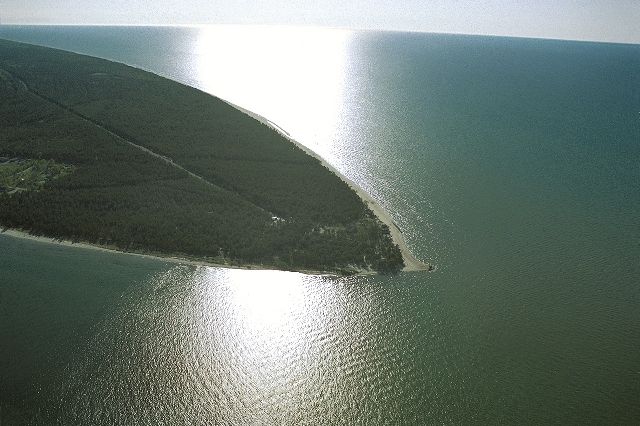 During the recent years, the very top of the Cape has acquired rather wide area of white-sanded beach. 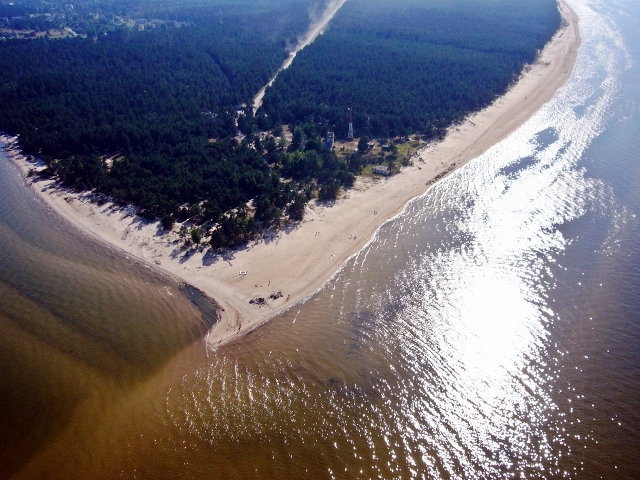 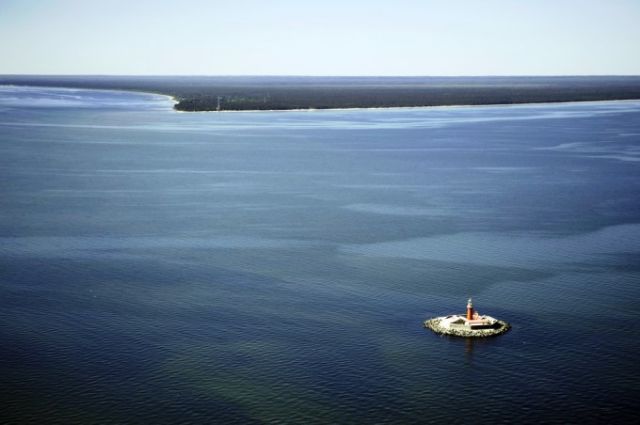 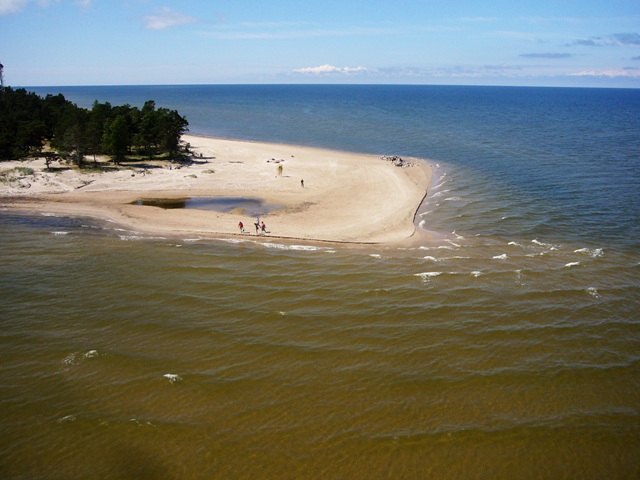 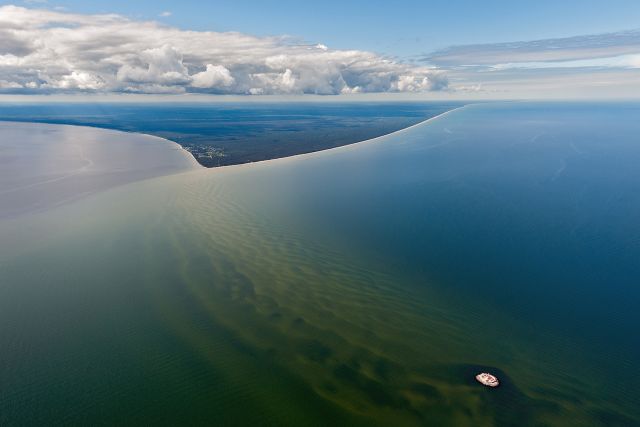 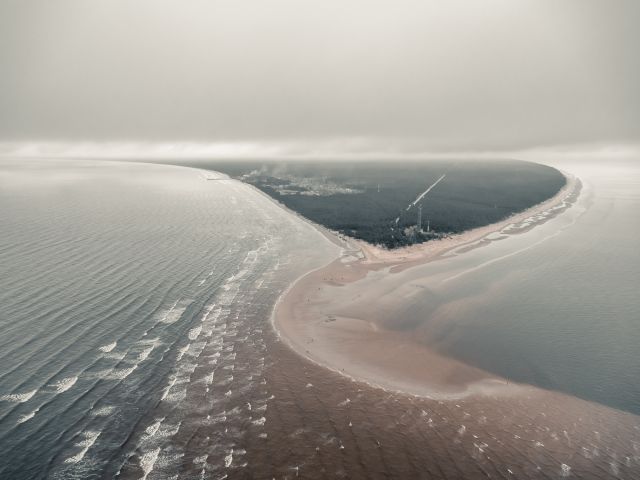